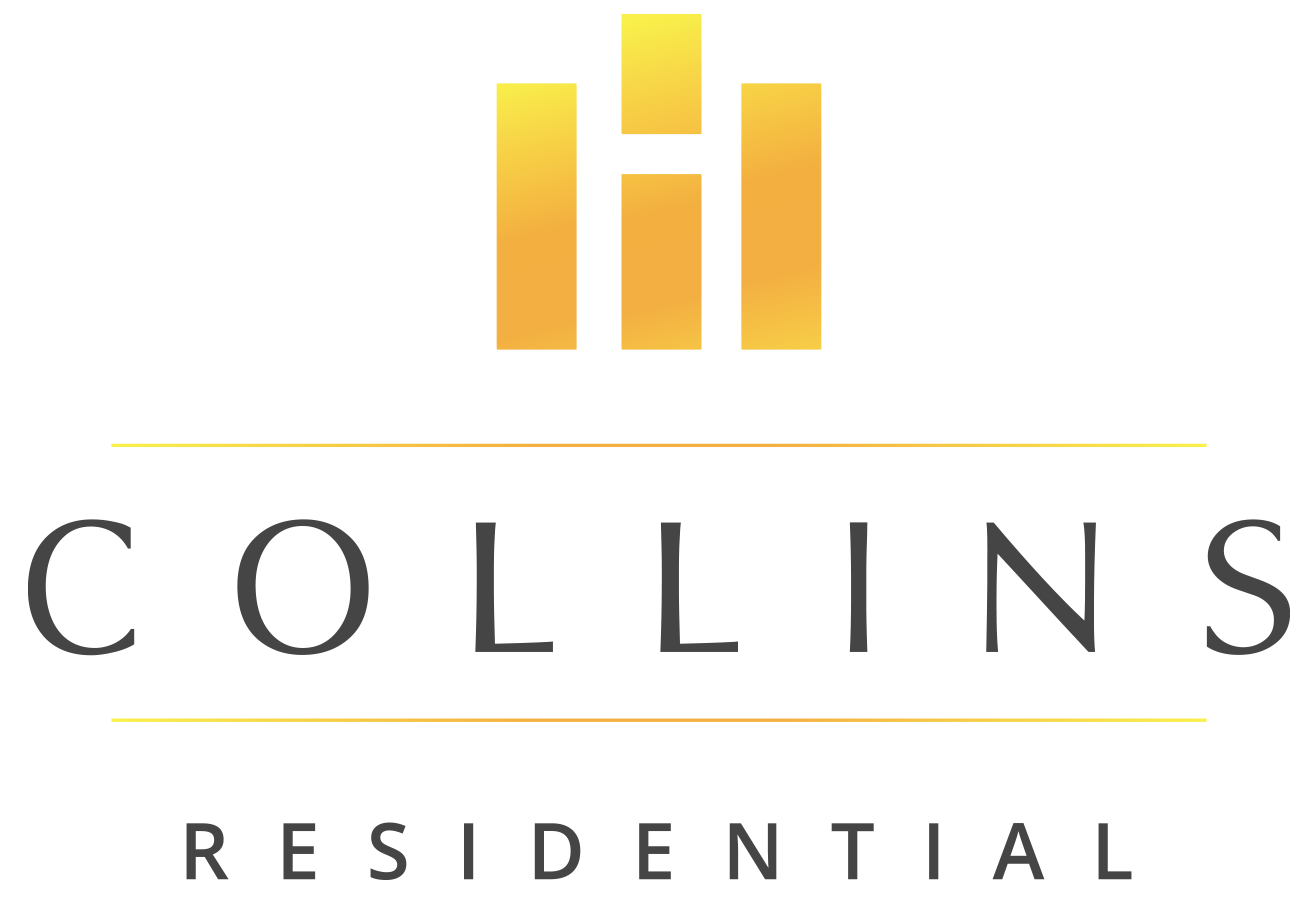 About the Collins Group 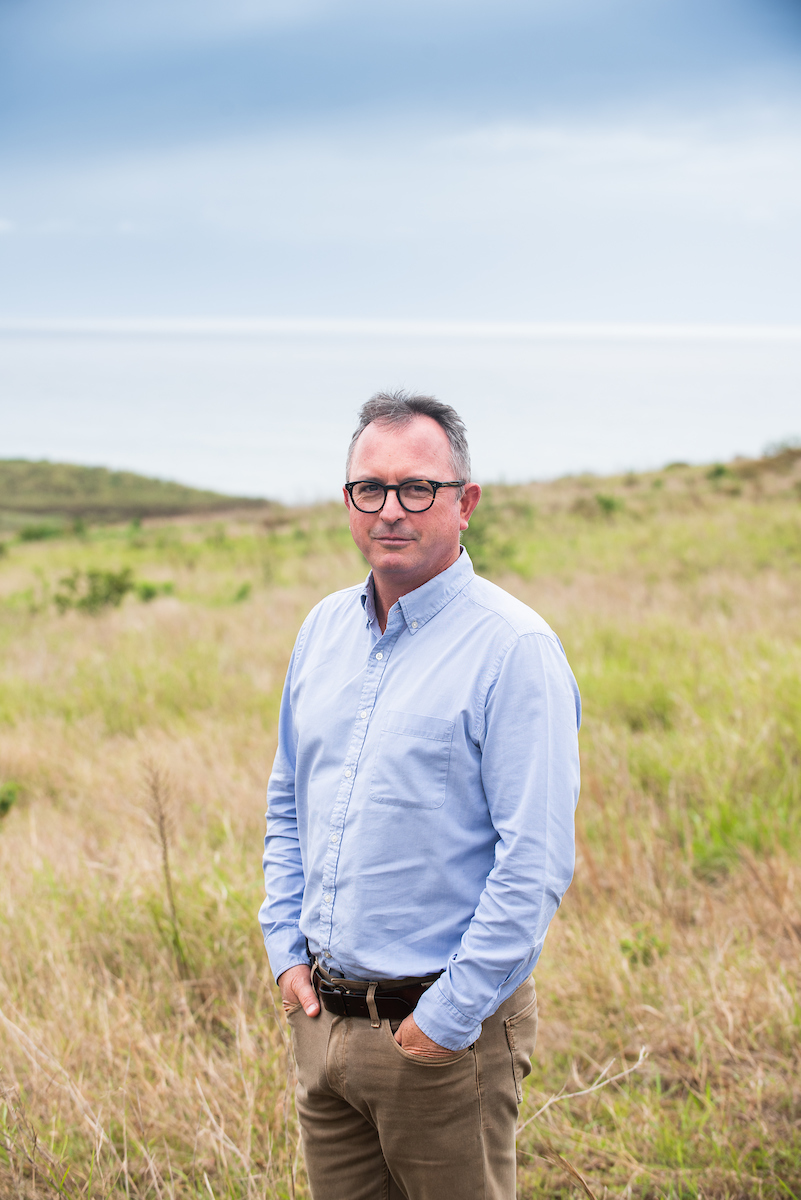 The history of the Collins Group, originally named H Collins & Son, dates back to 1904, as a proudly South Africa, family owned and operated business. The father and son team of Harry and Ken Collins were at the helm of the enterprise that was built up to become a reputable Pietermaritzburg-based construction company, then known as Collins Contractors. Ken’s son, Russell, joined his father during the 1960s and further expanded the company into the commercial and industrial property space.

While Russell continued to grow H Collins and Son, brothers Murray and Kenneth developed Collins Property Projects with specific interest in industrial and a little retail. Towards the end of 2017 Collins Property Projects merged with JSE listed company Tradehold, and today, owns and managed a portfolio of more than 140 properties with a total gross lettable area of 1.6 million square metres. Of these properties, most are industrial, among them a number of major distribution centres and industrial complexes let on long-term triple-net leases to leading corporate clients. Collins also manages Tradehold’s Namibian portfolio consisting of a number of sought-after properties in that country’s main towns such as Windhoek, Walvis Bay and Gobabis.

Subsequent to the merger, Russel and Murray embarked on a tactical expansion into the residential property, hospitality and agricultural sectors. The future of H Collins & Son was rewritten with the roots of its successful past remaining integral in the focus of its new direction. 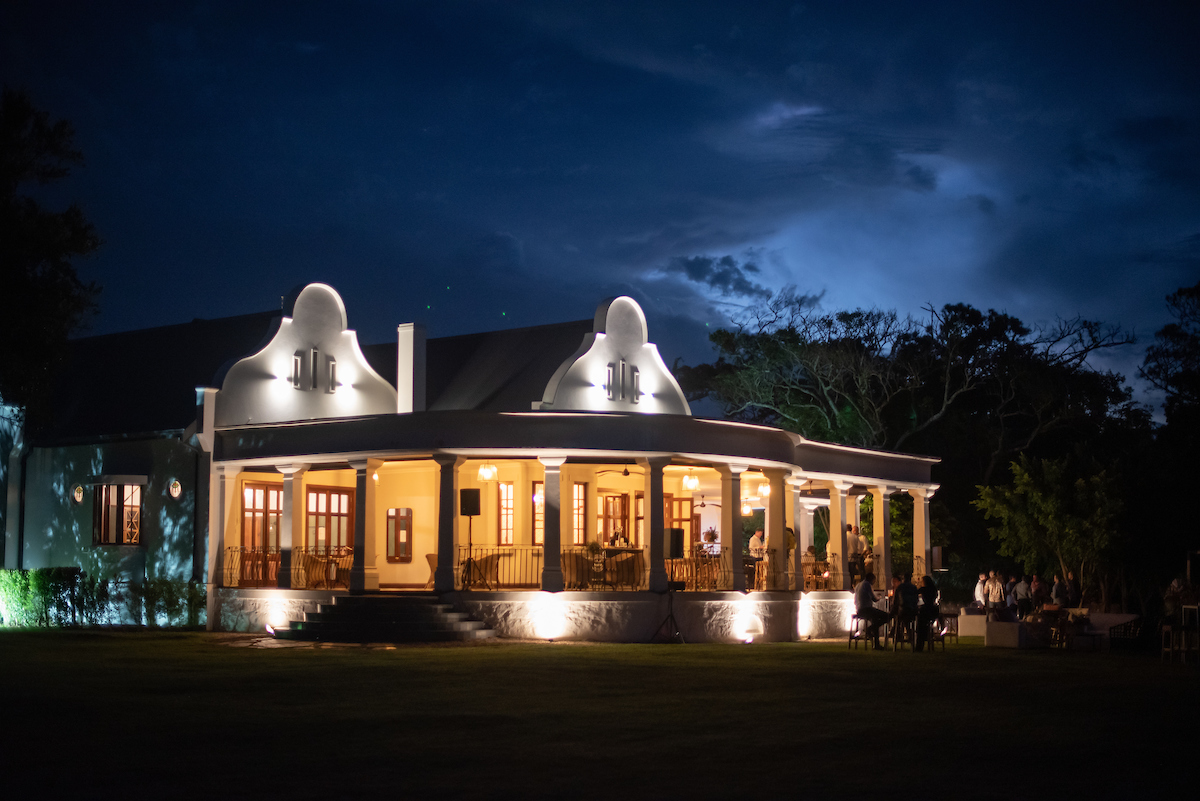 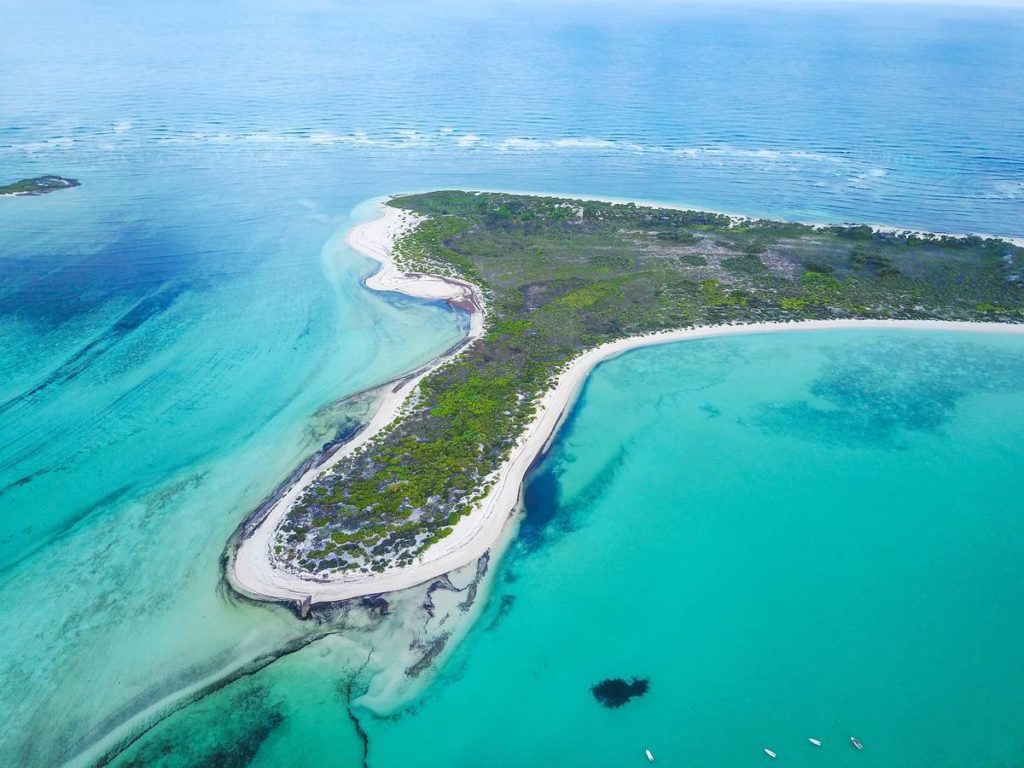 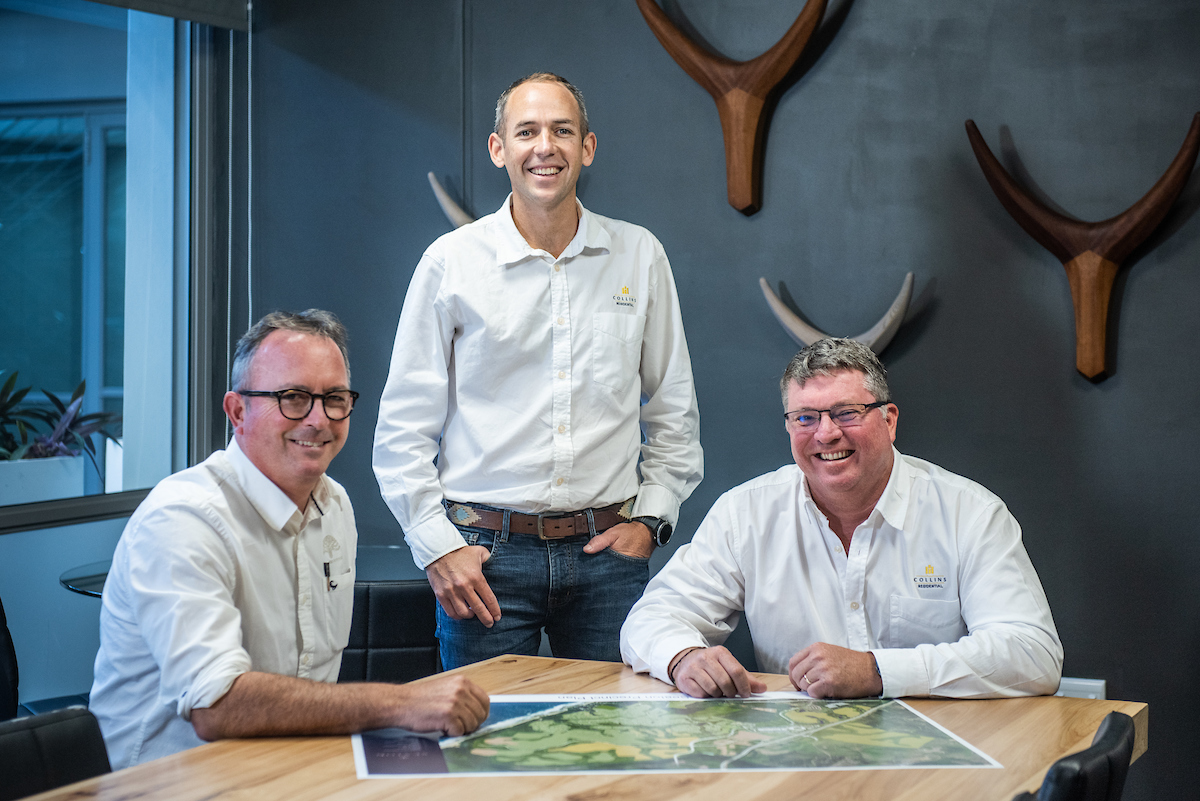 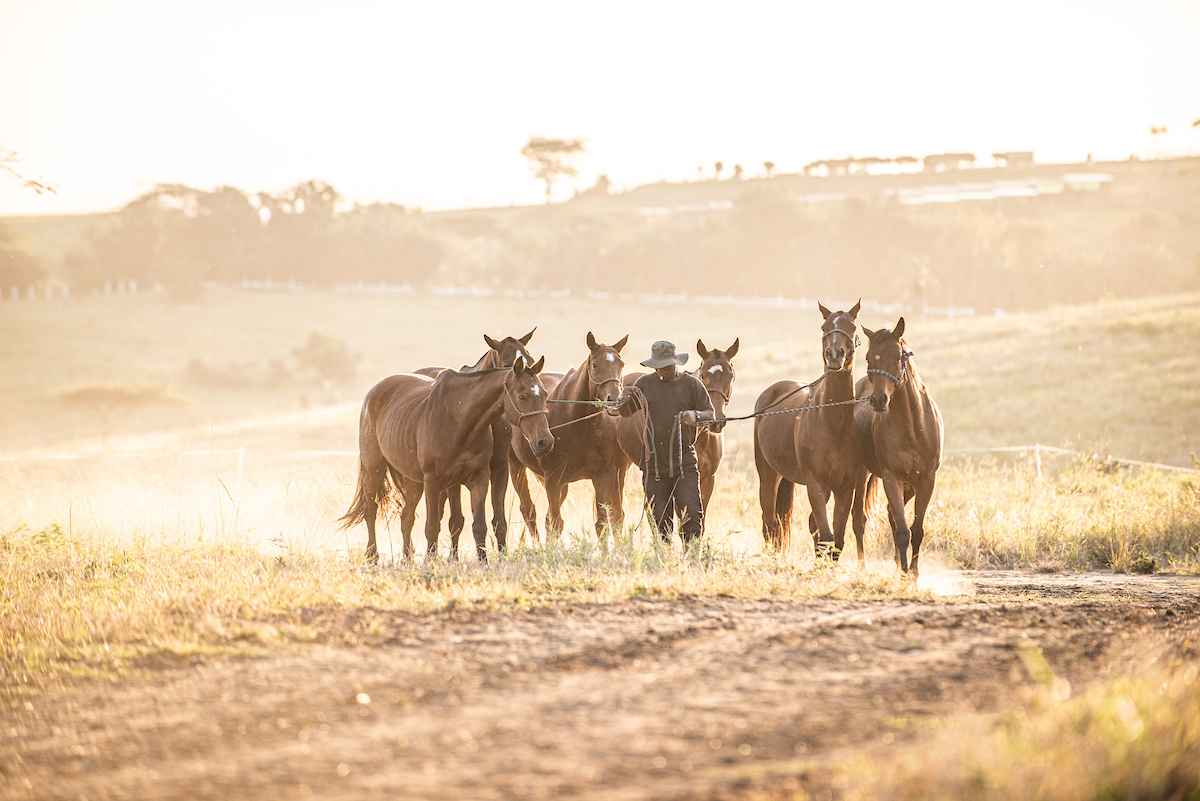 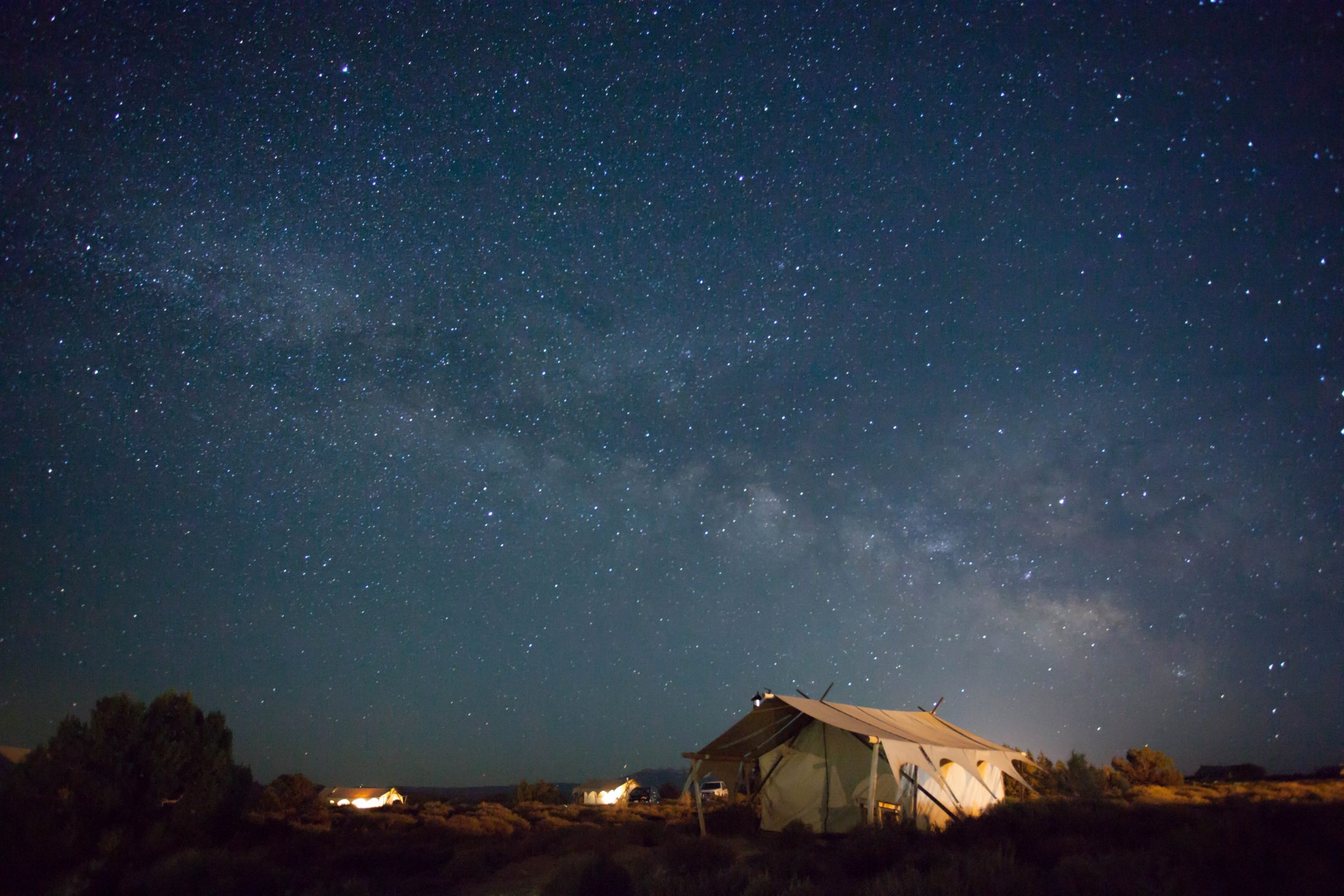 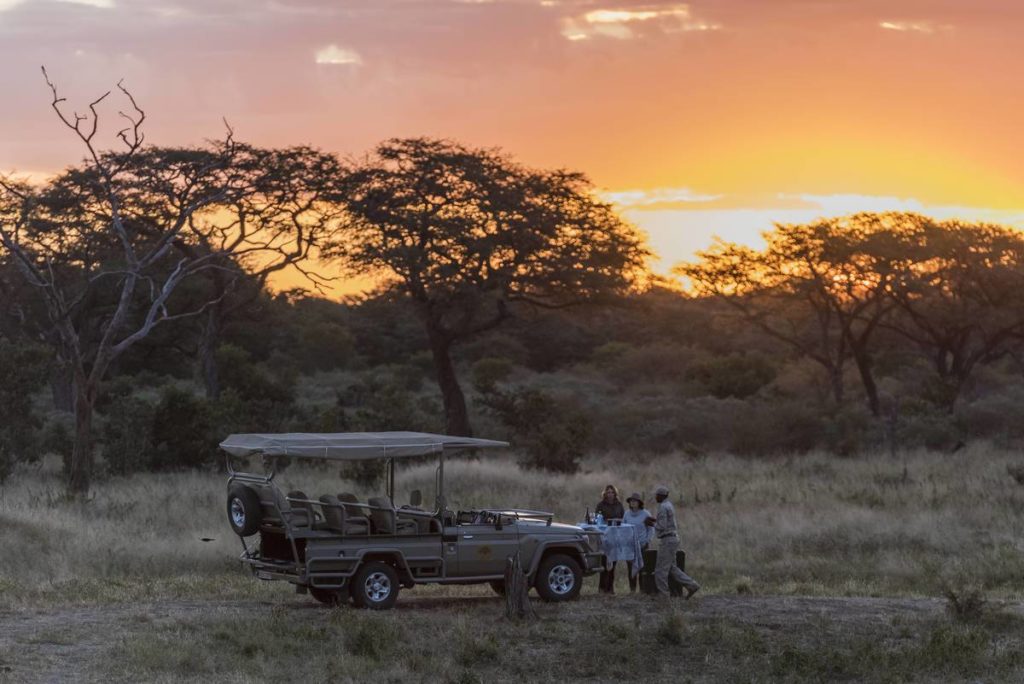